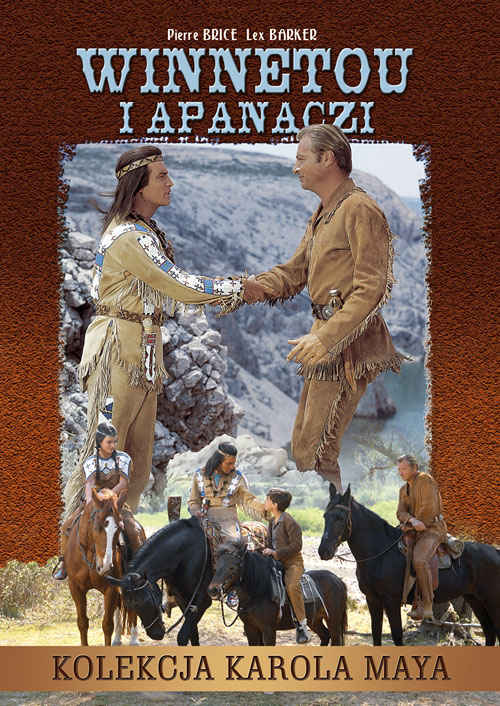 During the 60´s, Croatia was the set for the legendary adventures of the Indian chieftain Winnetou, based on the novels by Karl May.

Apartments Laura offer you the possibility to visit the exhibit in Starigrad-Paklenica, in honor of Winnetou. That´s another way to fulfill your vacation.

Even 7 of total 11 films from the Winnetou franchise were filmed in the vicinity of Starigrad-Paklenica which has become a popular destination for novel enthusiasts throughout the years. The beautiful locations are still the same as they were when they served as the filming stage for these adventures.

The locations for the filming were, among others: Plitvice Lakes, Paklenica, Krka, canyon of Zrmanja, Velebit, Vrana Lake, Omis, the river of Cetina…

Karl Friedrich May (1842-1912) was a german writer remembered by millions of readers. His novels were translated to more than 30 languages and massively printed across the world.

Films about Winnetou, created in collaboration with Rialto film from Berlin and Jadran film from Zagreb, are considered one of the most popular films of all time in Germany.

You can learn more here: www.rivijera-paklenica.hr/winnetou